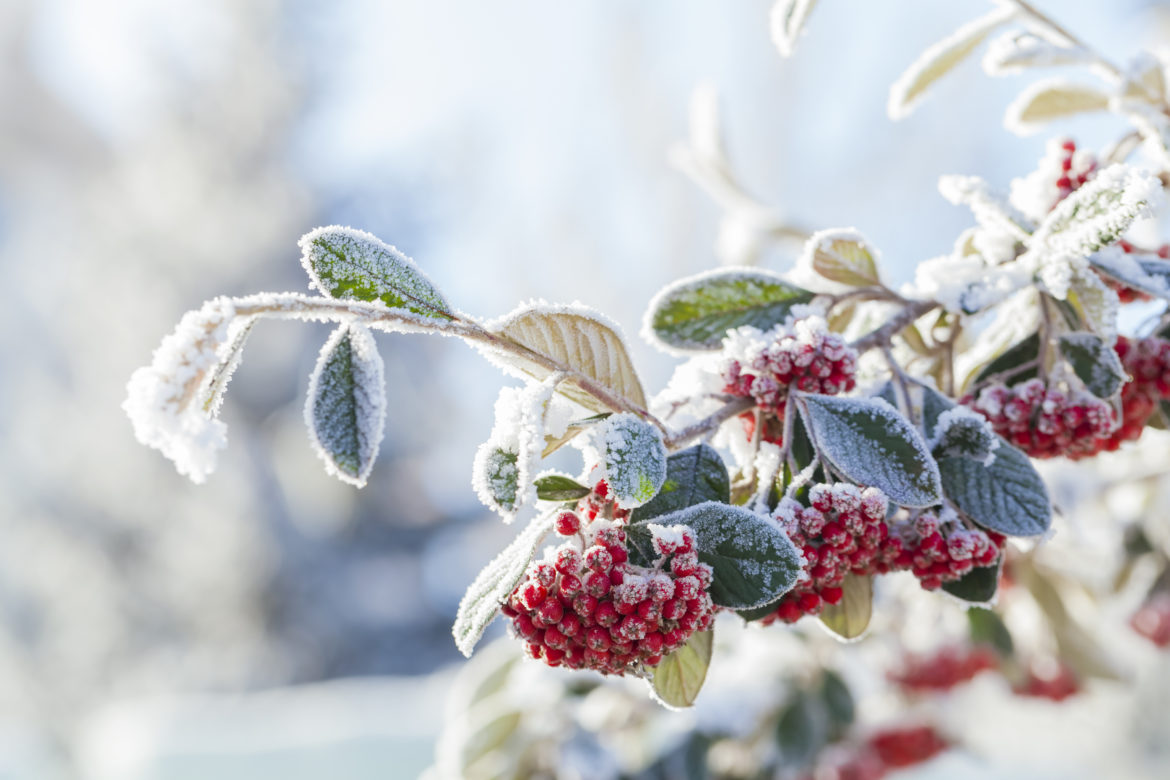 In the season of Christmas, the most common adornments and ornamentation for nativity are the Holly berries & Ivy plants.

The Ivy has to cling to something to support itself as it grows. Which symbolizes to Christians the need to cling to God for support in their lives.

In time the customs of Winter Solstice were slowly appropriated into our dear Christmas culture, “The Holly and the Ivy” is another Carol, in which the holly represents Jesus and the ivy represents the Virgin Mary.

The Holly represents a symbolic wealth of Christian values and beliefs in its form.

Fir and Yew trees are evergreen and so signify everlasting life with God.

Rosemary was connected with the Virgin Mary (because it was thought to be Mary’s favorite plant) and people thought that it could protect you from evil spirits.

It is also known as the remembrance herb and was used at Christmas as this is the time that we remember the birth of Jesus.

While the Laurel has been worn as a wreath on the head to symbolize success and victory for thousands of years.