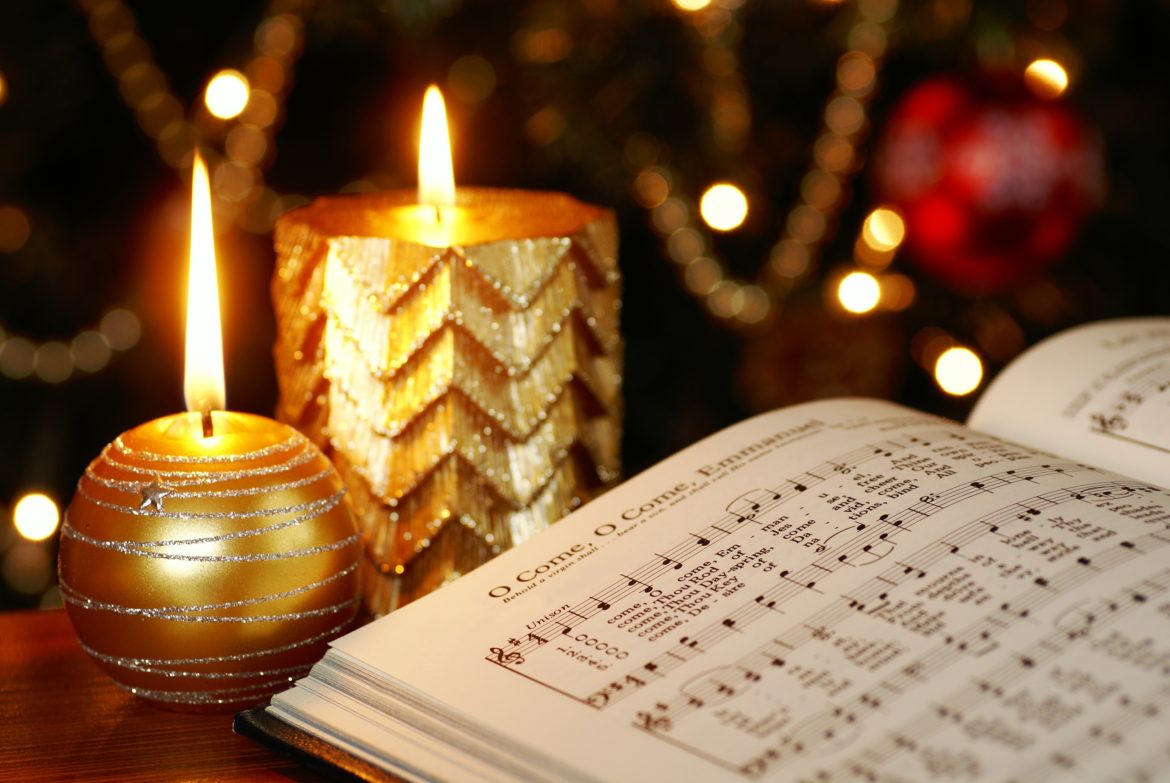 Christmas Carols. The first Carols sung were in Northern Europe thousands of years ago, and they were not Christmas Carols. They were pagan songs and bawdy, sung at the Winter Solstice celebrations by the ancients dancing around stone circles and winter fires burning logs and roasting boars in tribute to Freya for returning the Spring. The word Carol denotes to dance or a song of praise and joy!

The earliest Carols were written and meant to be sung during all through the year season across seasons, but only the Christian custom of singing them at Christmas has endured the test of time.

When early Christians appropriated the pagan solstice celebrations for Christmas they used Christ-glorifying and Christian themed songs instead of the original pagan ones. It gained popularity after Roman and Greek bishops of the Renaissance encouraged them, but soon it lost it’s appeal because they were all mostly written and sung in Latin, a language that the average people couldn’t understand.

By the advent of the Middles Ages (the 1200s), most people had lost interest in celebrating Christmas with Carols entirely and it became a lost fashion.

However, in 1223 The St. Francis of Assisi began his Nativity Plays in Italy.

The actors in these plays sang songs known as ‘canticles’ that told the story during the plays to the audience watching and listening.

Although the choruses of these new carols were originally in Latin; they were be reenacted in languages that the locals of each region where it was taken to could understand and join in! And in time, this new fashion of carols spread to France, Spain, Germany, and other European countries.

In time more carols services were created and became popular,

You can see some amazing flocked artificial Christmas trees here